North Street’s latest adventure in social media design and development is this real-time Twitter dashboard we recently built for a client. Designed for display on a 1080p big screen (in, say, a social media war room setting), the dashboard monitors Twitter activity around a given search term. In the example shown, we’re watching for all mentions on Twitter of “apple,” we’re showing where in the world those tweets are coming from, which three countries lead the pack and what Apple’s stock is doing today.

The widgets are draggable, which allows them to be rearranged and collapsed. The dashboard is also responsive, allowing social media war to be waged on tablets while on the go. 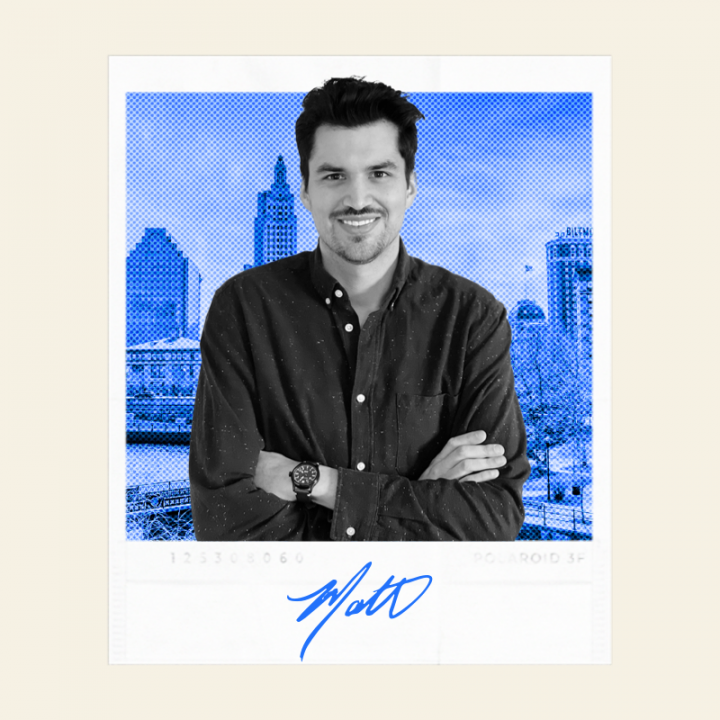 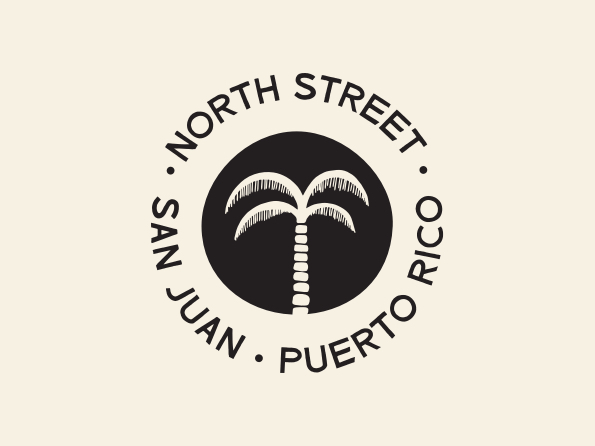 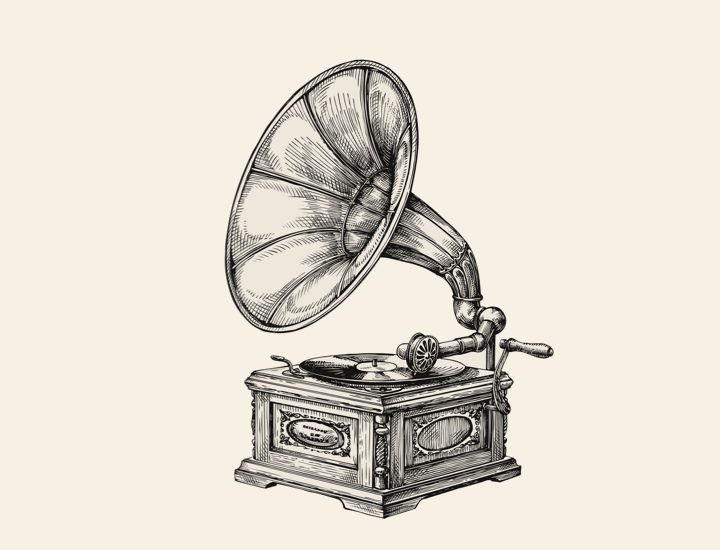