Fans of women’s denim line NYDJ are, well, fanatical. And North Street was called in by the jeans outfitter to capture that excitement by transforming a static HTML testimonials page into a live feed of ecstatic fan praise sourced from Twitter and Facebook.

As testimonials are submitted, they are sent to a moderation dashboard for approval. While testimonials submitted via Twitter and Facebook appear on a user’s feed immediately, they don’t appear on the NYDJ.com site until a moderator allows them to. The dashboard can also be used to activate a promotional graphic, change the Twitter hashtag and export submissions to a spreadsheet.

But, why stop there? We also built a Facebook app for NYDJ’s fan page using the same exact HTML as the NYDJ.com site, save a few CSS and JavaScript tweaks for the Facebook ecosystem. 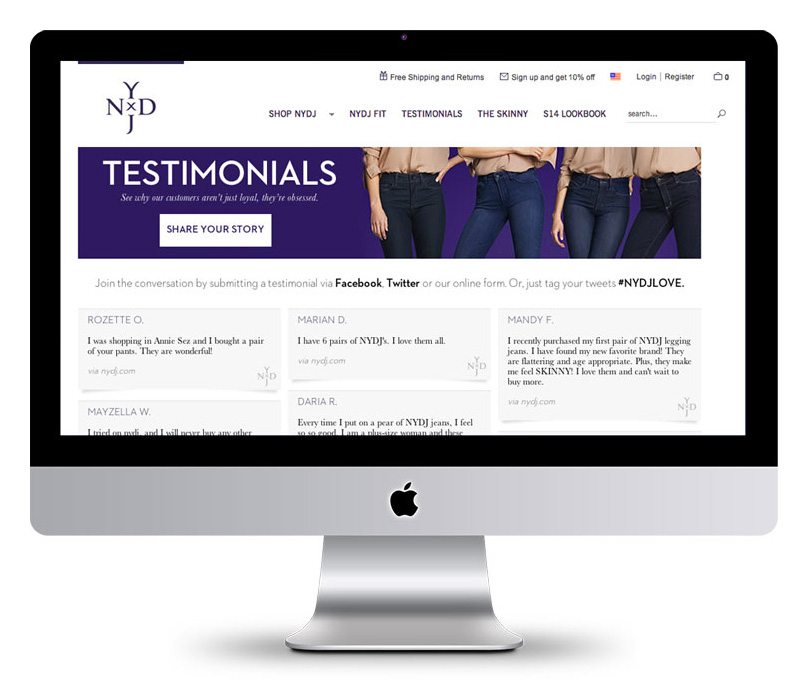 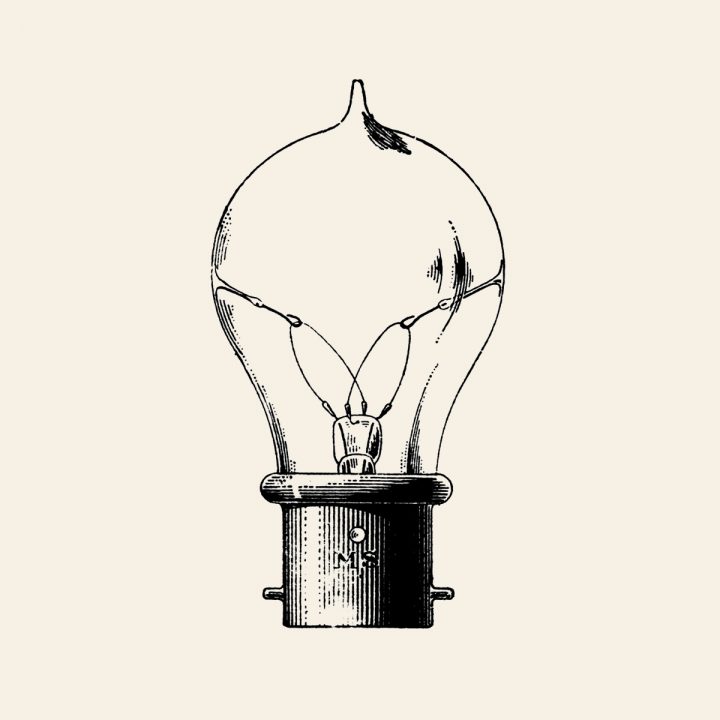 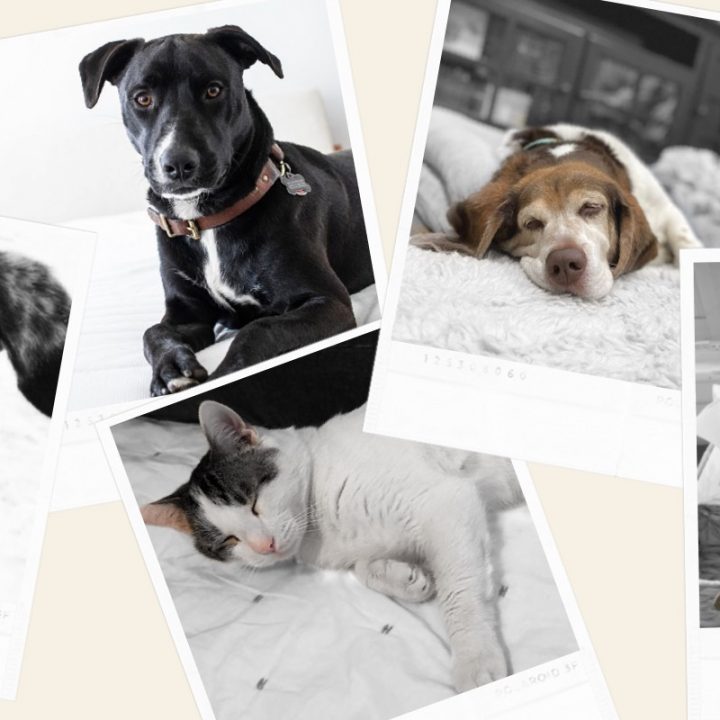 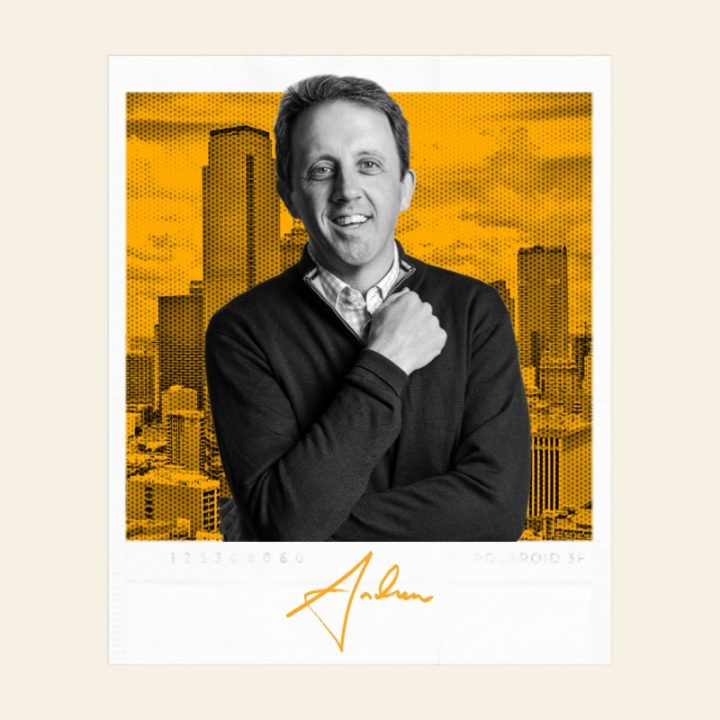