The Dangers of Proprietary CMS 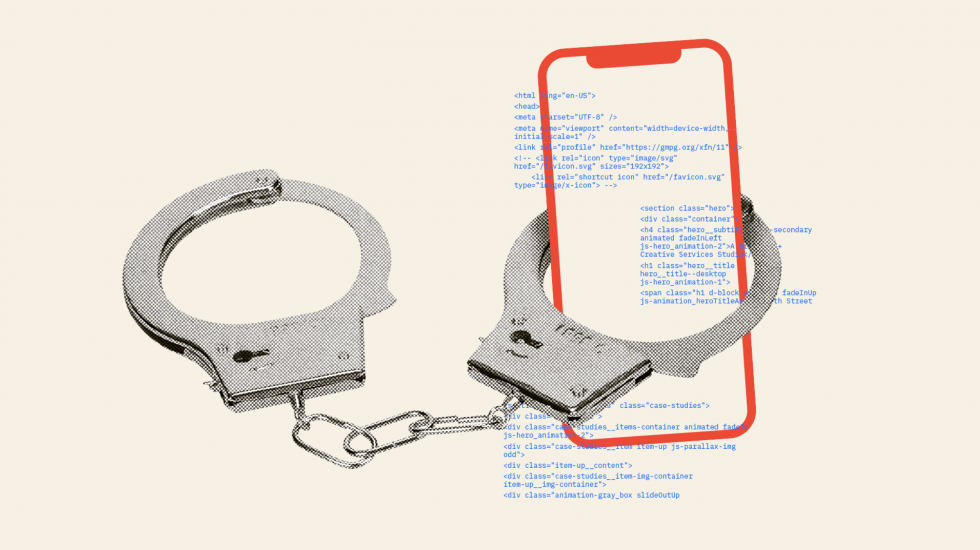 Here’s something to ask yourself: Who’s actually in control of your website? Is it you? The answer depends on the type of Content Management System, or CMS, that your site is running on and whether it’s proprietary or open-source.

A proprietary CMS, as the name implies, is a platform that is wholly owned by the company that developed and maintains it. The underlying code that powers the platform is kept under lock and key. It can’t be replicated, modified, or even really understood by anyone other than the company that owns it. Wix, Squarespace, and Shopify are examples of a proprietary CMS. Yes, you can use the tools of these platforms to modify the display of your site and turn various features on and off, but that’s about it.

And while Wix, Squarespace, and Shopify are the ones everyone has heard of, there’s a whole universe of proprietary CMS out there, often designed for niche industries or purposes (i.e., a CMS for the hospitality industry with built-in features to book rooms or order delivery). This article focuses more on the latter.

An open-source CMS, like WordPress or Drupal is co-developed and co-maintained by a distributed network of independent developers rather than a single company. As its name suggests, the underlying code that powers WordPress or Drupal is an open book—anyone can modify it, improve it, and add features to it. This has powerful implications for the platform’s growth, security, and functionality.

WordPress is free. You can download it at no cost and use it to host a website on a server on your own computer if you want to. We’d recommend using a cloud-based hosting service instead, but even then—because any company can offer WordPress hosting at any cost—there is no shortage of extremely affordable options to choose from.

A proprietary CMS is hosted by the company that owns and maintains the platform, so there’s no shopping around for price—you pay what they tell you to pay. Many proprietary CMS providers offer tiered packages, purposefully leaving your most desired features out of the lower priced packages, which is designed to push you into higher pricing tiers for the functionality and features you might really need.

What happens if your proprietary CMS provider goes out of business or merges with another company that decides to halt support of the platform? We’ve seen it happen! We recently helped a law firm move to WordPress because their proprietary CMS provider had ended support for the platform. As their site began to degrade, there was no one there to help them fix the constant issues that began plaguing them.

Say you’ve spent years building up a library of resources and thought leadership on your site and you decide you either want or need to move to a different platform. Unless the proprietary CMS provider has a built a way to export your content into a widely compatible format, your content is now basically hostage. And, since a proprietary CMS company really doesn’t want you going elsewhere, why would they be inclined to make it easy to get your content out?

Need a problem with your CMS solved quickly? Because open-source software is maintained by a vast developer community, that means there’s a massive pool of experts you can call upon to help you with a problem or make an upgrade. On a niche proprietary CMS, you’re beholden to one single entity with far fewer resources and, most likely, a backlog of support tickets a mile long. They’ll get to you when they get to you.

WordPress and Drupal are constantly evolving as features and capabilities are added or improved upon by the open-source community—not to mention the extensive landscape of plugins that add instant, often complex, functionality to a site without the overhead of having to build something from scratch.

If you’re on a proprietary CMS and need your site to do something that isn’t already built into the platform, then you’re at the mercy of your provider’s product roadmap. Maybe they’ll add that feature someday, or maybe they won’t. Or maybe they’ll custom build it for you for a king’s ransom.

Some may argue that a proprietary CMS is more secure because the code is not publicly available for ne’er-do-wells to unpack and try to exploit. While there is some merit to that assertion, it’s not so cut and dry. On a proprietary CMS, just like support tickets and feature requests, security vulnerabilities can only be patched by one company with a limited amount of resources.

On the other hand, the very nature of open-source software empowers developers to work together to address security threats quickly and efficiently. The transparency of open-source is an asset rather than a liability.

Let’s say you’ve got a law firm site on a proprietary CMS for law firms. What do you do if you start to think your site doesn’t load as fast as you’d like it to? Or what if the platform begins to experience outages with more frequency that you’d like? There’s nothing you can do. With open-source you could just move your site to another provider. And just as we said earlier that there’s no shortage of affordable options, there’s also no shortage of more expensive premium options that can add rocket fuel—stable rocket fuel, of course—to your site’s performance.

We’d like to be impartial in the debate between open-source and proprietary CMS, but we’ll just out and say it…we’re not. And as a WordPress shop, we’ll recommend it over Drupal any day (that could be a whole separate article!). With constant improvements, security fixes, a vast community of developers and plugins, and the freedom to host your site wherever you want, it’s not surprising that The Walt Disney Company, BBC America, and the official website of Sweden all run WordPress: proprietary CMS platforms simply can’t keep up. 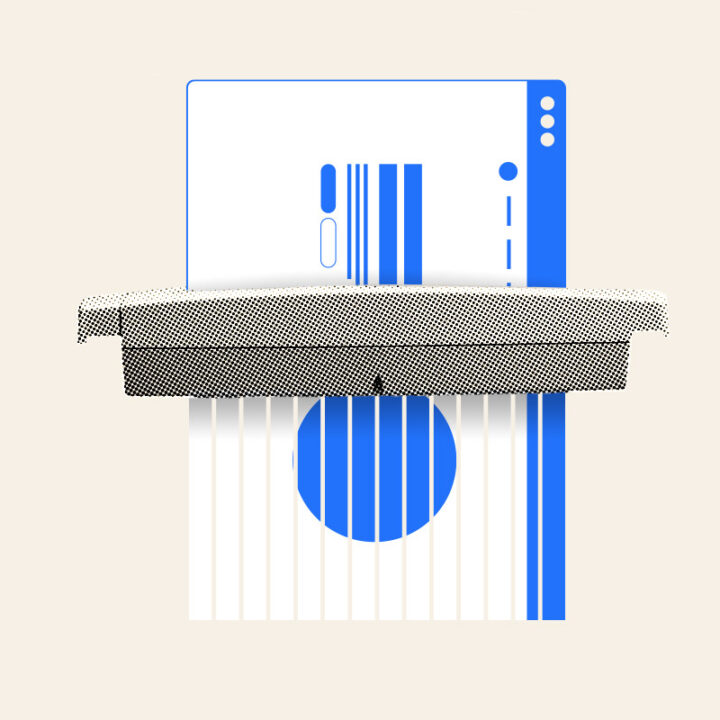 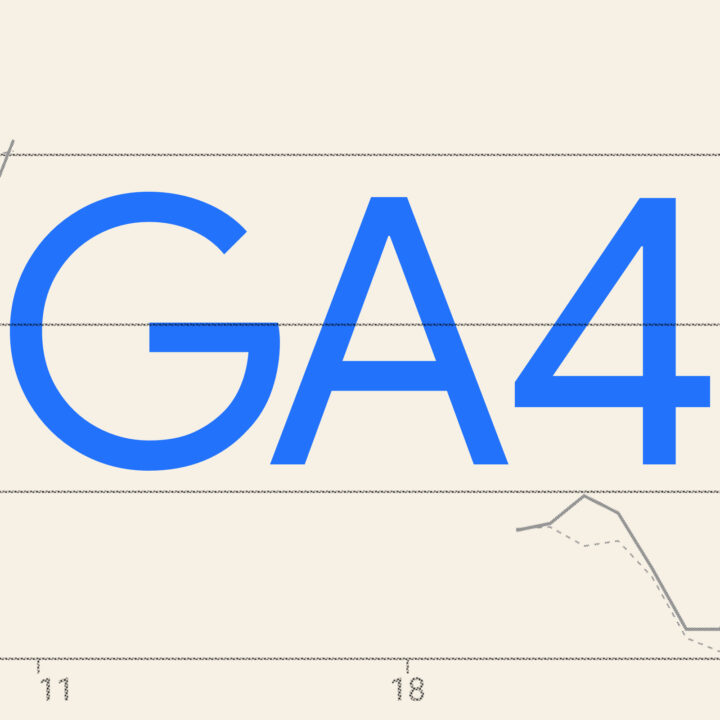 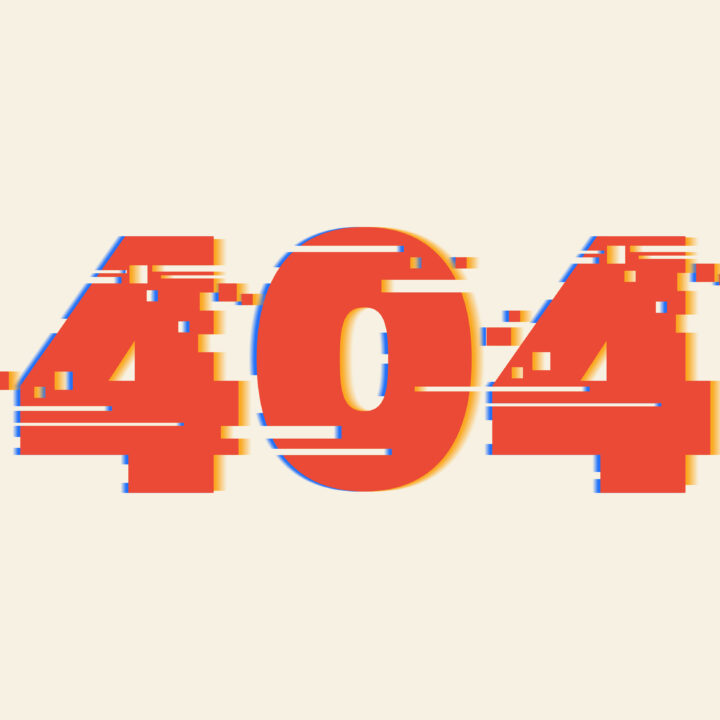